Investigations into geotechnical and biophysical hazards began on the Wasatch Front as early as 1978 by Merrill Riddin the Department of Geography. A case study in Davis County regarding multiple natural hazards (e.g. seismic risk, flooding, debris flows, landslides, wildfire, and ground-water problems) resulted in a three-volume report with very high quality maps. Formal coursework began in 1984 with a field and photo-interpretive course on Wasatch Hazards by Dr. Ridd. 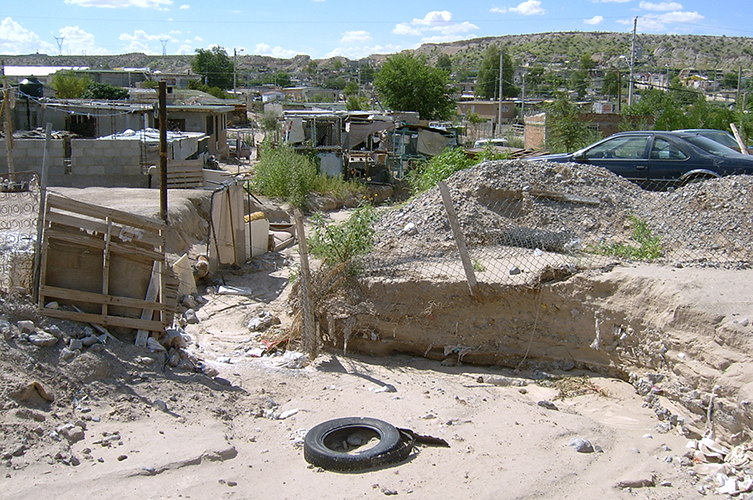 Founding of the Center

The Center for Natural & Technological Hazards was formally established in 1990 by Fred May, Don Currey, Merrill Ridd and George Hepner. Dr. May served as the initial director, establishing important ties to Utah's Division of Comprehensive Emergency Management and teaching courses in hazard awareness, risk reduction, disaster preparedness, response planning, and mitigation. In 1999, the center was reorganized with Merrill Ridd as Director, Fred May overseeing government relations, and Tom Cova directing the research program. In 2003, Fred May moved on to found a degree in Emergency Management at Brandon University, Merrill Ridd retired after forty years of service at the University of Utah, and Tom Cova assumed the role of center director. Over the next decade and a half, the program grewwith the addition of new faculty, students, and projects.In 2018, Timothy Collins and Sara Grineski, professors of geography and sociology respectively, assumed leadership of the center. They plan to prioritize its research and student training mission in the years to come.